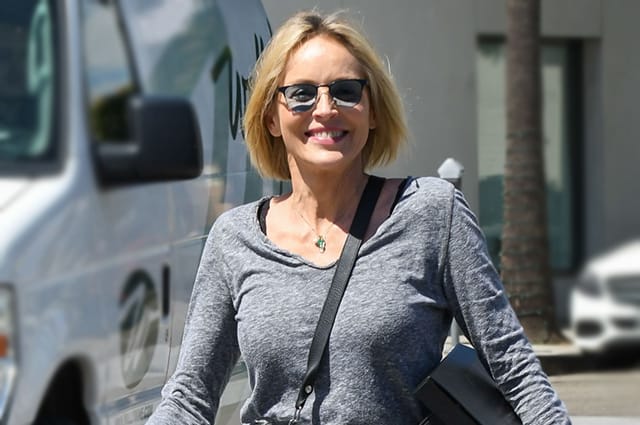 Yesterday afternoon, 61-year-old Sharon Stone went shopping in Beverly Hills. The paparazzi managed to take some photos of the actress in the Optometrix optics salon. The star chose a skirt with a funny cactus print and a gray long-sleeved sweater for her exit. The actress completed the look with a black shoulder bag and boots. 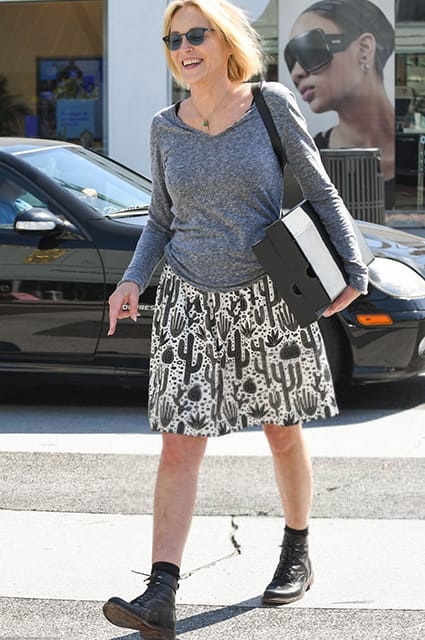 In the store, Sharon tried on many models and could not choose one pair, so she bought as many as 20! The celebrity left the boutique satisfied and with three large wardrobe trunks with sunglasses. 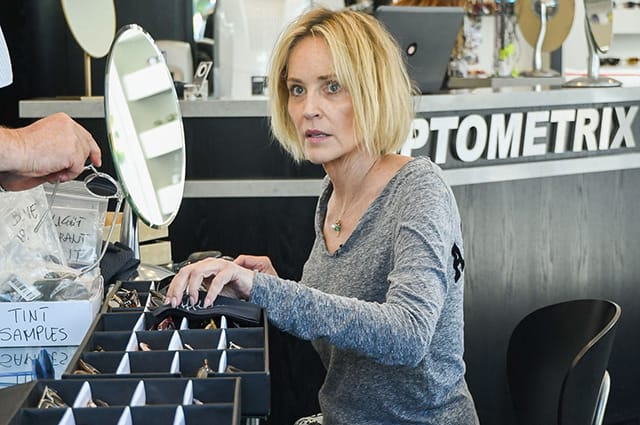 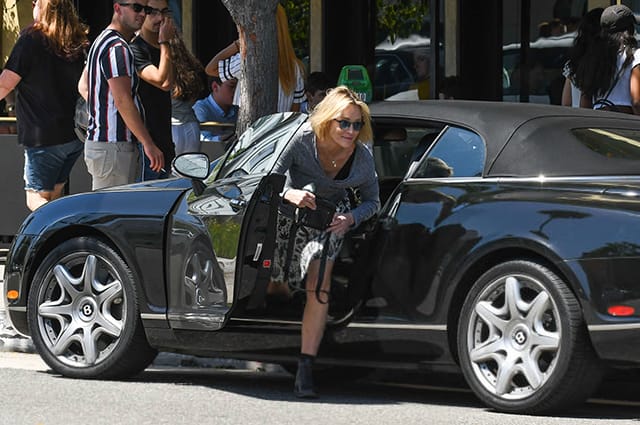 Although Sharon was one of Hollywood’s most popular actresses in the 1980s, she is now rarely seen on the big screen. She stopped actively acting in films after an aneurysm was found in her in 2001. According to doctors, one of the arteries of the actress’s brain was too dilated. An urgent operation was required, in which a revolutionary method was applied: platinum tubes were inserted into Sharon’s neck, through which blood entered the brain, bypassing the affected area.

The operation could not but affect the health of celebrities. However, Sharon was not going to completely abandon her career due to illness and is not going to. Stone will soon appear in the sequel to the HBO series The New Pope (which will be released this November) and in the series Mosaic (Mosaic), directed by Steven Soderbergh. 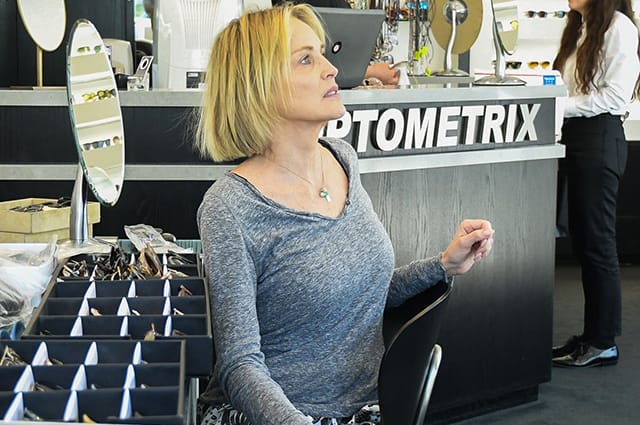 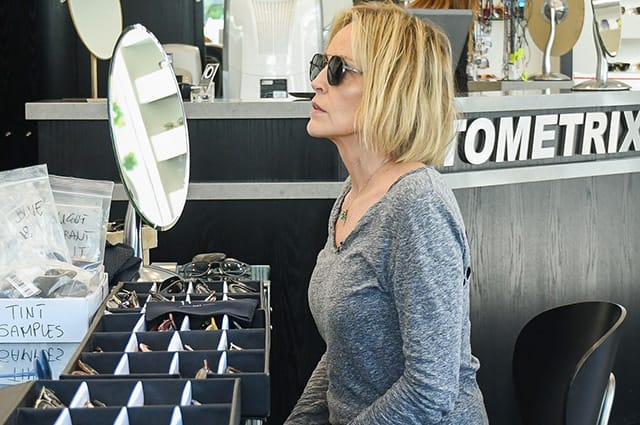 And now she is filming in the series Ratched, which will be released on Netflix. It is based on the novel One Flew Over the Cuckoo’s Nest by Ken Kesey. The main role went to the owner of the "Golden Globe" Sarah Paulson, but who Sharon will play is still unknown. The film was written by Evan Romansky, a recent film school graduate with no major projects behind him.

Own business for women

How to surprise a loved one on February 14