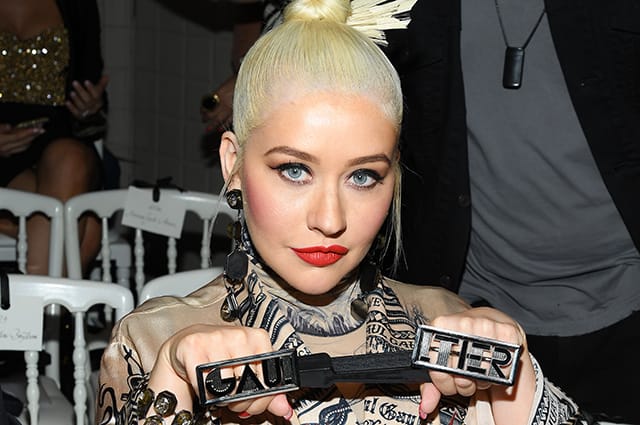 Corset, over the knee boots and knuckle rings: Christina Aguilera in a daring look at a fashion show

The singer, who has rarely been seen lately, preferring to spend time with her children and her lover, became a guest of the Jean Paul Gaultier fashion show, which took place a couple of hours ago in the French capital. 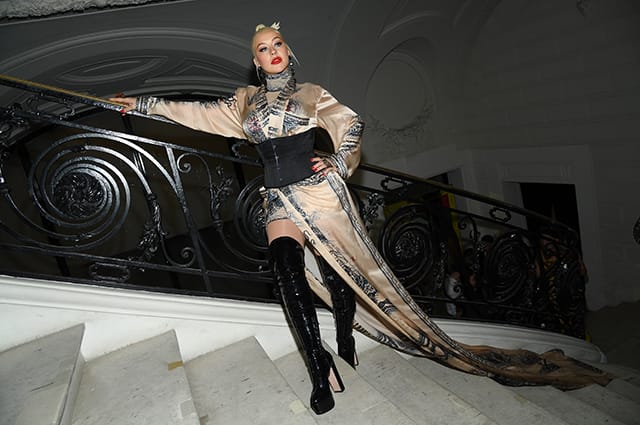 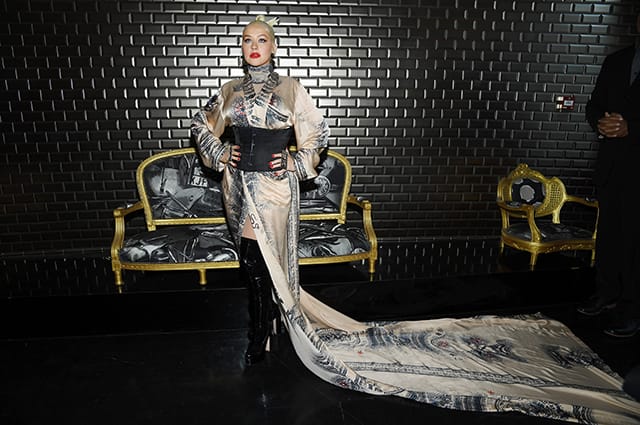 The star appeared at the show in a spectacular silk dress with a train and a corset. Patent leather over the knee boots and brass knuckle rings with the name of the designer of the brand complemented the daring look. Aguilera was in high spirits and willingly posed for photographers, so fans of the singer will have something to discuss.

The last time Kristina pleased her fans with a photo shoot was in May, when her pictures appeared in Galore magazine, the author of which was the legendary fashion photographer Ellen von Unwerth. 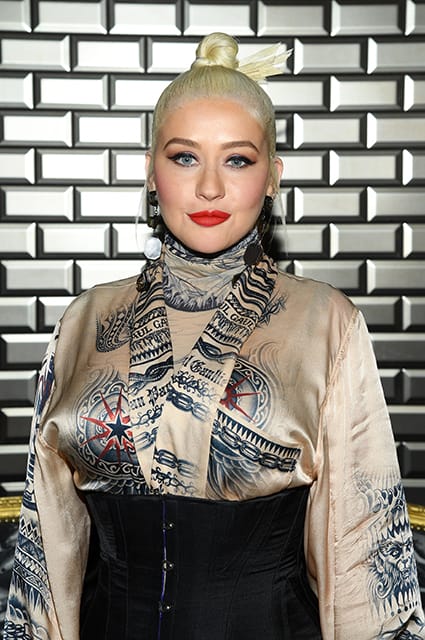 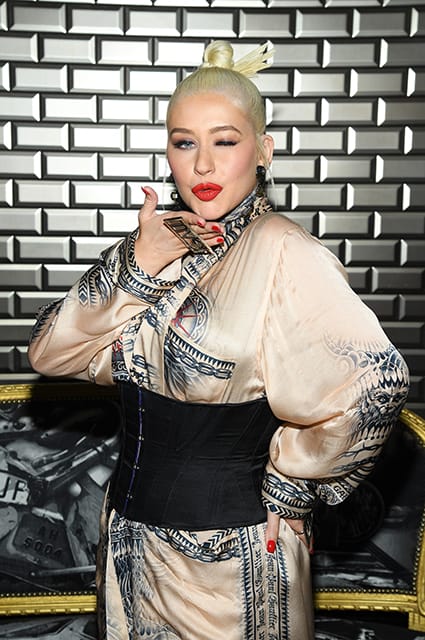 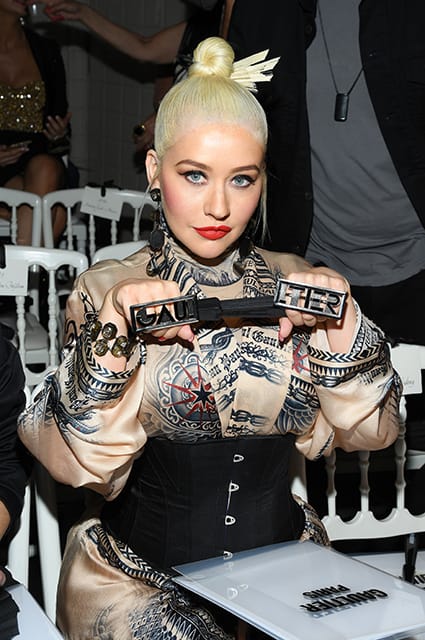 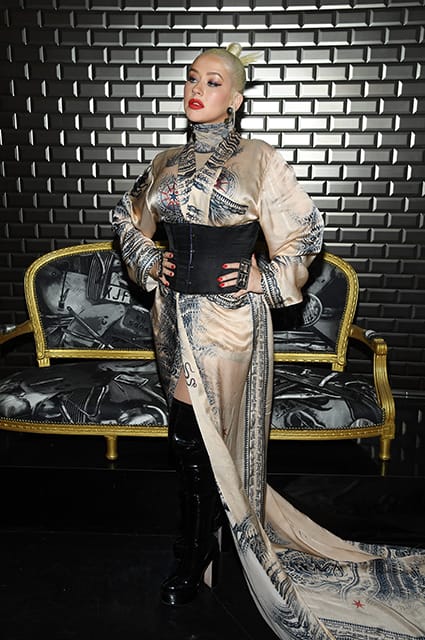 By the way, Aguilera looked in Paris not only for the show. Tomorrow there will be her concert. Christina will spend summer and autumn on tour – a list of cities where she will perform, the celebrity has published on her Instagram. 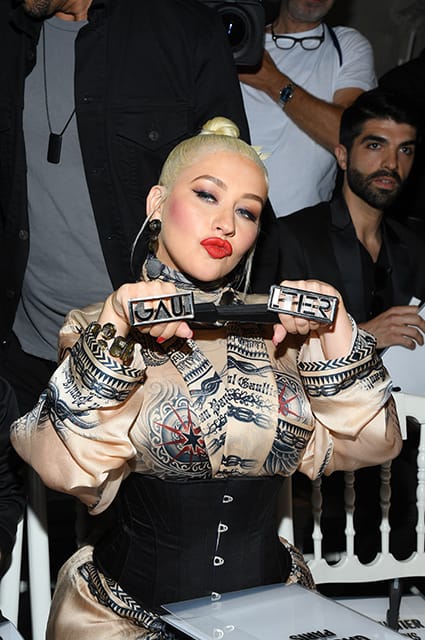 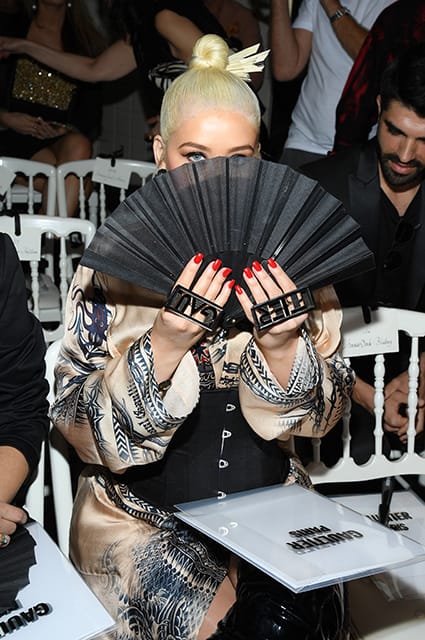 How to become a successful and rich woman

With a girlfriend in separation: 4 films about bright female friendship