With a girlfriend in separation: 4 films about bright female friendship

If you do not know what to do on a weekend evening, we will come to your rescue.

When it’s raining outside and your plans with your girlfriend have to be cancelled, why not meet up at home to watch a great movie. Today we have collected fascinating pictures about strong female friendship, which is rare, but still found.

Olivia Goldsmith’s bestseller could not fail to catch the eye of filmmakers. Talented director Hugh Wilson set to work on the film, the main roles in which were received by real stars – Goldie Hawn, Bette Midler and Diane Keaton. The plot is simple and clear, the heroines get divorced, but it is this event that brings real happiness into their lives. At the same time, each of the friends develops a plan on how to take revenge on her husband. You can find out how this truly interesting story ends this weekend by inviting a friend to a home movie screening. 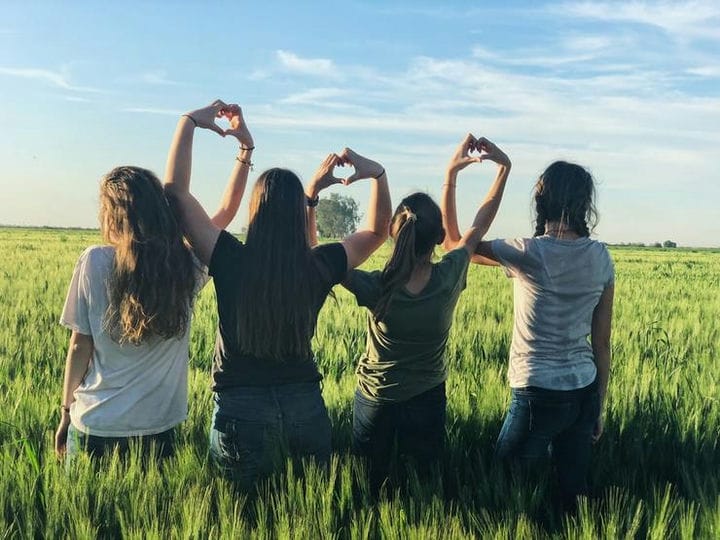 It is difficult to imagine such a story in reality – a wife and a mistress unite for the sake of revenge on a common man. Alien soul – especially female – darkness, which proves the film by Nick Cassavetes. How to threaten a negligent lover with the unification of two deceived women, we advise on our own – sitting down to watch a movie with your man … let him be in the know.

No, this is not a female version of "Bachelor Party …", this story will appeal to everyone. Here, no one orders a stripper and loses his memory the next morning. The two bridesmaids enter into a fight that is familiar to every woman who has ever tug-of-war on herself in the struggle for the attention of a third friend. We recommend viewing as soon as possible if you have yet to appreciate the creation of director Paul Fig.

Corset, over the knee boots and knuckle rings: Christina Aguilera in a daring look at a fashion show

Own business for women