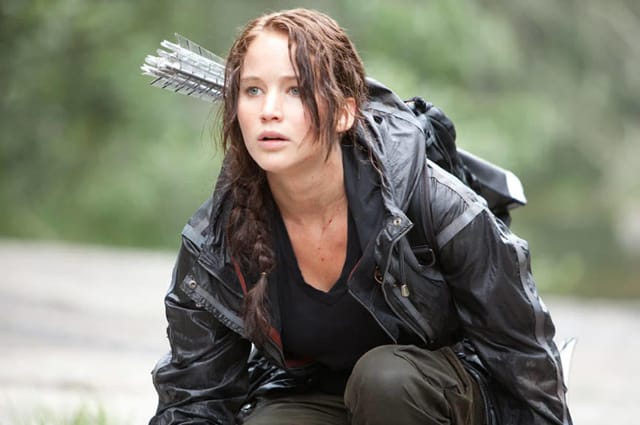 Film digest: The Hunger Games are back, series about quarantine and more

Jennifer Lawrence in The Hunger Games

Summing up the week, talking about the most important thing that happened in the world of cinema. Although cinemas are closed due to the coronavirus pandemic, there is still life in the industry: movie premieres are held online, and TV shows are filmed in screenlife format. All the most interesting – in our review!

The Hunger Games are back

The action of the prequel will unfold 64 years before the events described in The Hunger Games and will focus on the story of the young Coriolanus Snow – the one who will later lead the state of Panem and become one of the main villains of the saga.

But while Coriolanus is only 18, and he is full of hope. According to the story, he becomes a mentor at the next Hunger Games and decides to help a girl from the 12th district, in which, many years later, the main character of the trilogy, Katniss Everdeen, will be born.

The film will be directed by Francis Lawrence – he also directed the last three parts of The Hunger Games – but the cast is still unknown. But Jennifer Lawrence, Liam Hemsworth, Josh Hutcherson and other franchise stars are unlikely to appear in the new film. 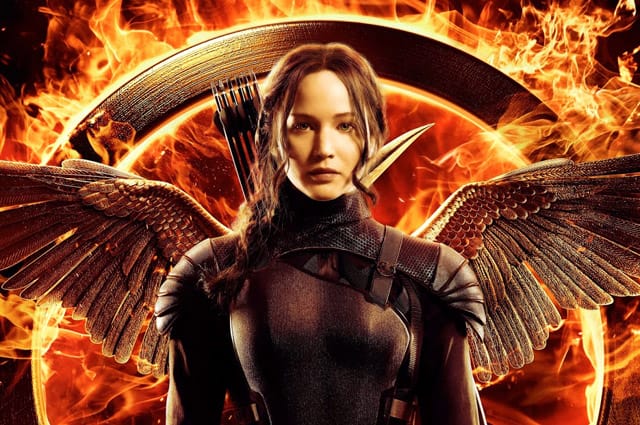 According to the creators, the series will show the formation of the personality of the king, who survived great victories and great defeats: 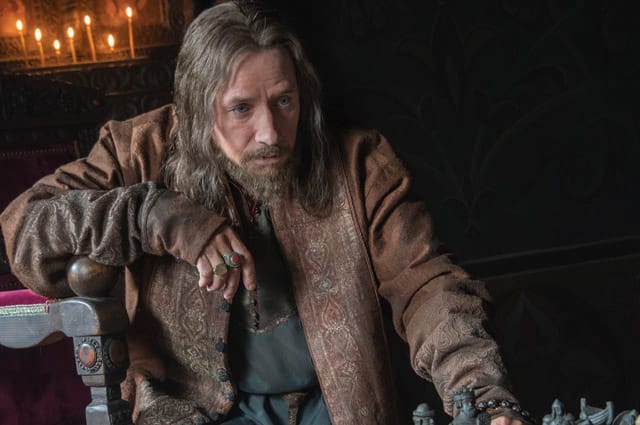 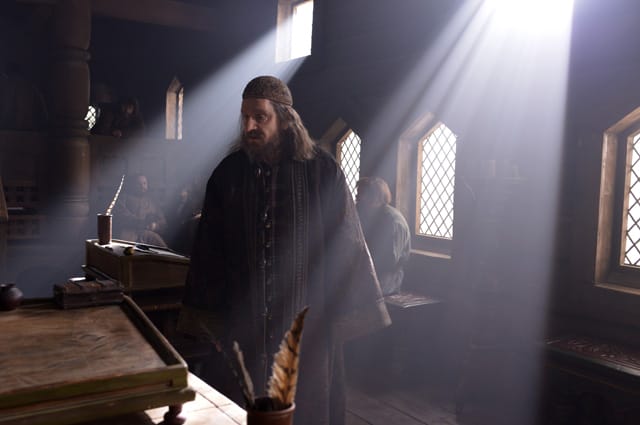 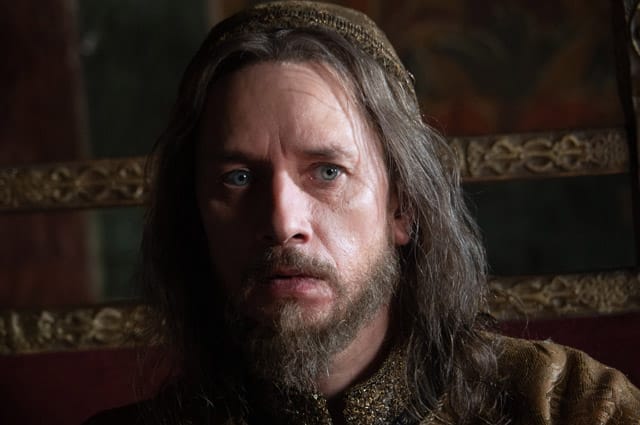 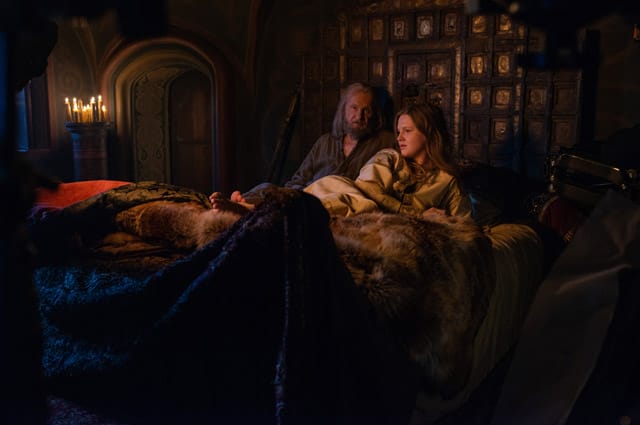 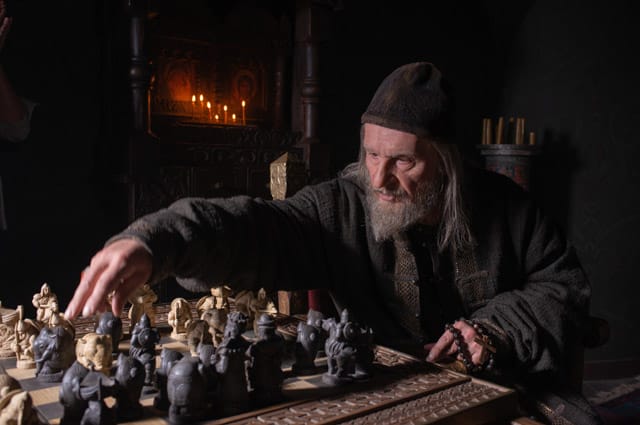 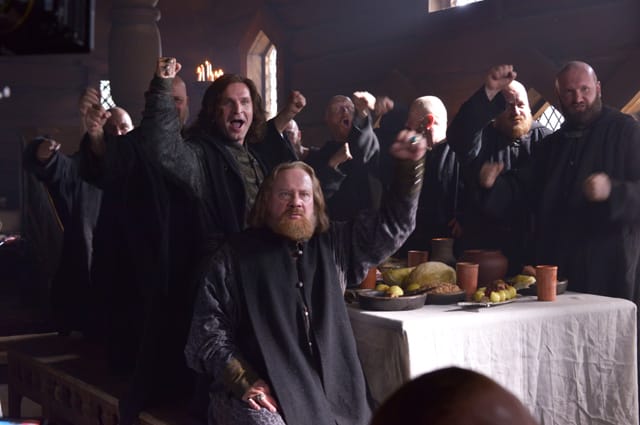 Ivan the Terrible in different years of his life in the series was played by Alexander Yatsenko and Sergey Makovetsky. In other roles – entirely the stars of Russian cinema: Evgeny Tsyganov, Yuri Kolokolnikov, Viktor Sukhorukov, Viktor Dobronravov, Konstantin Kryukov, Igor Mirkurbanov, Maria Shumakova, Nikita Panfilov, Artem Tkachenko and many others.

The premiere date is still unknown.

Life in self-isolation has hit the film and theater community hard: theaters are closed, there are no rehearsals, all activity is only on Instagram. But some people manage to find a way out of this situation. For example, Alexander Molochnikov is filming the web series Madness in screenlife format about the life of the theater in quarantine.

According to the plot, a fashionable Moscow director (in this role, of course, Molochnikov himself) decides to put on a new performance at all costs, but all the actors are locked at home, and he himself is stuck somewhere abroad, so he has to rehearse online. “Remote work" is not easy, because, in addition to creative searches, relationships, sex, communication with friends and parties have “moved” online. Well, the cherry on the cake: the main role in the “quarantine” performance is played by a sheep! 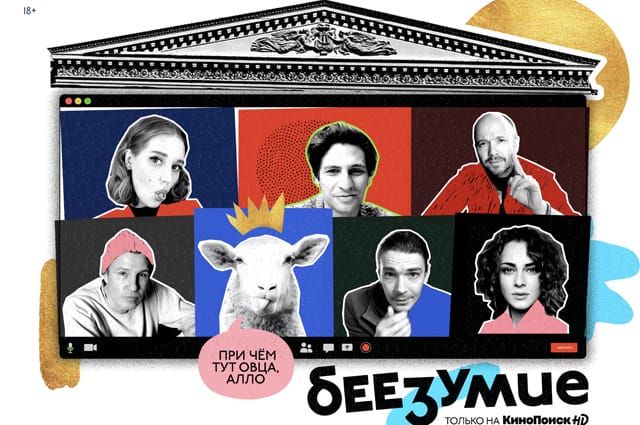 The project was written by Alexander Matveev (Servant of the People) together with co-authors from the Headlights creative association, and Alexandra Remizova (Trigger) was the author of the idea and creative producer.

There will be 8 episodes in total. New episodes will be released every week only on KinoPoisk HD. The first episode is already available in the online cinema.

Konstantin Bogomolov was one of the first to master the “quarantine” niche in the frame, having conceived a series about love and relationships “at a distance”. On April 26, the START video service, with which Bogomolov has an exclusive contract, is already premiered – the first series of the Safe Communications project is released.

The question that the heroes of the series will be looking for an answer to: is loneliness to be left alone or to stay with someone you don’t love? 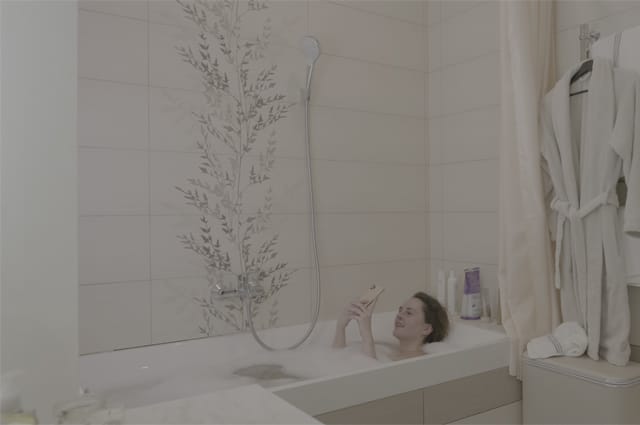 In the center of the plot are the stories of three couples. Masha (Maria Shumakova) and Kolya (Nikita Efremov) are lovers stuck in self-isolation with their legal spouses (Leonid Bichevin and Alexandra Rebenok). The couples are family friends, and endless lies infiltrate their calls to each other, creating a mass of comic and dramatic situations. Anna (Nadezhda Markina) lives alone, and calls from Viktor (Sergey Sosnovsky) do not seem to be very pleasant to her. But she still answers them and for some reason does not interrupt the conversation with an old acquaintance, in relations with whom there is some kind of secret from the past. A girl (Lyubov Aksenova) is looking for a job on the Internet and receives a strange offer from a man who is the age of her father (Igor Mirkurbanov).

The shooting of the series took place in mid-April, and most of the time the actors themselves acted as operators, filming themselves on the phone and webcam. 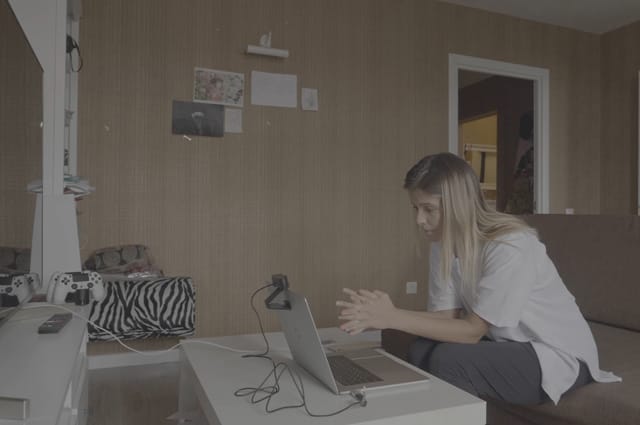 The network has a fresh trailer for Ryan Murphy’s new mini-series "Hollywood" (Hollywood), which we have already talked about in detail here.

The series is a declaration of love to the golden age of Hollywood, it tells the story of several talented guys who are trying to make a career in the "dream factory". Fascinated by the glitz of Hollywood and in love with the movies, they are, of course, unaware of the dirty underside of the industry: lies, manipulation, licentiousness and depravity.

Premieres May 1st on Netflix. 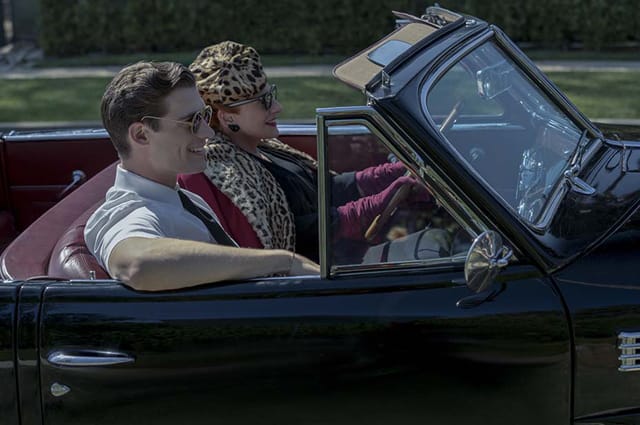 Shot from the series "Hollywood"

How to get him… to the store

“Golden Actresses” of the Golden Age