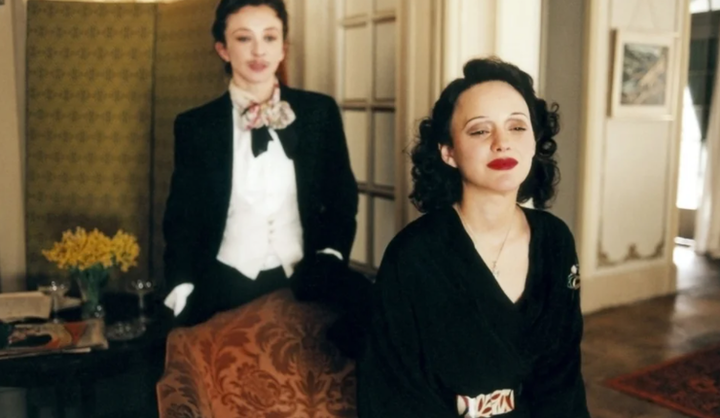 I Am Legend: Biopics to inspire you

Paintings about women who changed the world

Of course, we all love stories that we want to revise again and again, but probably the most interesting pictures are always based on real events. Many great people live such busy lives that the screenwriter hardly needs to invent anything. Today we have collected the most inspiring biopics, and they are all about women.

A biopic about the life of one of the most outstanding French artists of the 20th century, Edith Piaf. Born in poverty, the future singer overcame many difficulties to become a guiding star for young talents who decided to connect their lives with the stage. Olivier Dahan’s painting tells about the most significant moments in Piaf’s life: we will find out where the legendary surname of the artist came from, how the girl received the love of the whole world, although in her childhood she suffered from the indifference of her mother, how life among girls of easy virtue influenced the formation of the future star. We highly recommend spending your Saturday evening with this amazing painting of an amazing woman!

A picture that tells about the life of almost the most famous woman in the world – Queen Elizabeth II. The film by Stephen Frears highlights the period of life of the royal family after the death of Princess Diana, which shocked the whole world. The British public is not fully aware of what happened in the Paris tunnel on August 31, 1997, but for Prime Minister Tony Blair, the tragedy means significant changes in the country, perhaps the royal family will lose influence due to the tragic events, which the minister cannot allow. The plot revolves around the two main persons of the state, revealing their relationship and work on the image of the main woman of Great Britain in this difficult time. 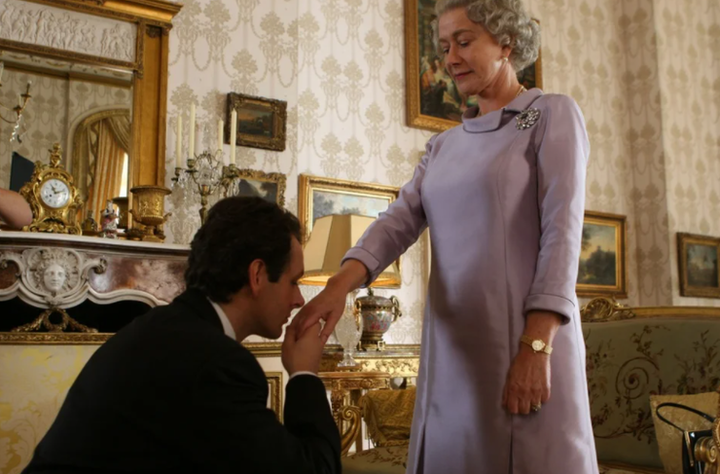 The first ladies of the United States can not always boast of popularity among the people, which definitely cannot be said about John F. Kennedy’s wife, Jacqueline. “Jackie", as her close associates and fans called her, became not only the faithful support of the president, but also influenced many areas of life – for example, Jacqueline was declared nothing less than a style icon, about which more than a dozen films were made and about the same number of books were written. Unfortunately, Mrs. Kennedy’s family life ended very tragically, but this did not break a strong woman and elevated her even more in the eyes of her followers. The movie is definitely worth watching this weekend! 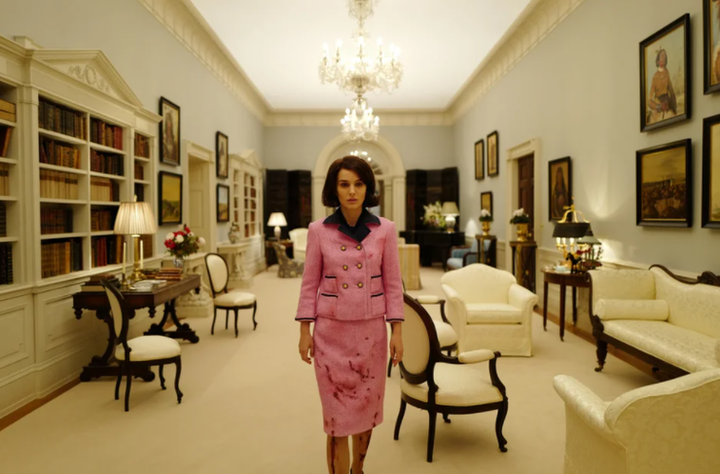 BENEFITS OF A HEALTHY SEX LIFE FOR WOMEN